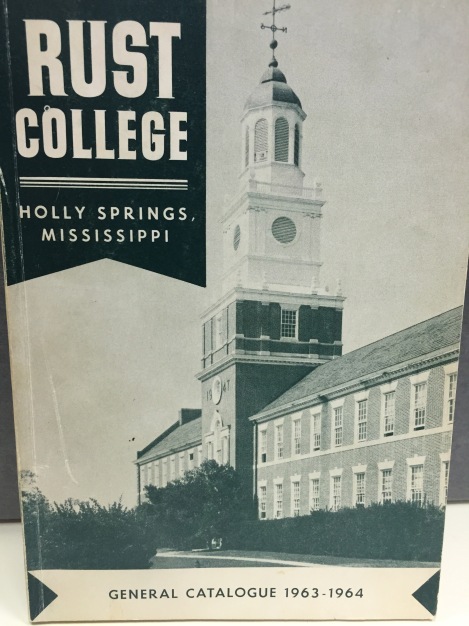 This “archive story” documents how the infamous Mississippi State Sovereignty Commission harnessed homophobia to crush gay civil rights activists at historically black Rust College in Holly Springs, Mississippi, during “Freedom Summer” in 1964. New information uncovered by the author, a self-described “archive activist” from the Mattachine Society of Washington, D.C., reveals how the Sovereignty Commission, working directly with the governor of Mississippi, accused and exposed students and faculty at Rust as “homos” and “queers” in pursuit of a single objective: convincing the Rust Methodist Board of Trustees to fire its activist president, Dr. Earnest Smith.

AFTER A DECADE OF political anti-LGBT demagoguery, it was left to the integrity and the judicial reasoning of U.S. District Court judge Carlton Reeves to strike down as unconstitutional Mississippi’s ban on same-sex marriage in 2014. In his written opinion, Judge Reeves—the second African American appointed as a federal judge in Mississippi—drew a critical connection between contemporary Mississippi LGBT discrimination and the civil rights movement of the 1960s: “Any claim that Mississippians quietly accommodated gay and lesbian citizens could no longer be made in the 1960s . . . Segregationists called their opponents ‘racial perverts,’” he wrote. “Being homosexual invited scrutiny and professional consequences . . . The Mississippi State Sovereignty Commission . . . singled out Rust College, a private historically black institution, on reports that instructors there were ‘homosexuals and racial agitators.’” In his opinion, Judge Reeves focused, as few ever have, on the intersection of Jim Crow and the animus-drenched persecution of Mississippi homosexuals: “Klan propaganda tied together ‘Communists, homosexuals, and Jews, fornicators and liberals and angry blacks—infidels all.’” He continued, “Mississippians opposed to integration harassed several civil rights leaders for their homosexuality.

About the Mattachine Society

MSDC is organized and approved for charitable and educational purposes as a 501(c)(3) of the IRS code, and is incorporated as a non-profit corporation in the District of Columbia.